A Beginner’s Guide to Ovulation & Conception

Becoming pregnant isn’t as easy as you think. Though people talk about “little accidents” all the time, in reality you only have a 20 percent chance of conceiving each month. When you’re ready for a baby, you probably want to get pregnant as soon as possible. But be patient; it takes four to five months for most couples to conceive. Don’t be concerned if it takes up to a year.

Want to boost your odds of getting pregnant? Get to know your ovulation (or menstrual) cycle.

The average menstrual cycle lasts 28 to 30 days, starting on the first day of your period to the day before your next period. If your cycle is shorter than 21 days or longer than 35 days, speak to your physician.

Periods typically last between four and seven days while your uterus sheds its lining. Meanwhile, the ten- 17-day-long follicular face begins. During this time, one ovary develops several small, egsacs, called follicles. Only one follicle releases one egg during ovulation; the other follicles are reabsorbed into the ovary. The next month, your other ovary releases an egg.

After your period, your uterus redevelops a thick lining, called the endometrium. The endometrium provides a healthy home for a fertilized egg. At the end of the follicular phase, your body releases hormones that increase your sex drive and signal that an egg is about to be released.

During ovulation, the follicle releases the egg into the Fallopian tube. Once released, the egg has only 12 to 24 hours to be fertilized by sperm. Ovulation can take place between day 12 and day 16 of your cycle.

Signs of ovulation include:

How to Increase Chances of Conception

Your behavior during your entire cycle, not just during ovulation, affects your chances of conception. To increase your chances, you should:

During the luteal phase, the lining of your uterus awaits the fertilized egg, which implants about one week after ovulation. Your cycle won’t start again until after your pregnancy is over.

If you are anxious to take a pregnancy test, remember they cannot detect Human Chorionic Gonadotropin (hCG), a hormone made by the placenta, until four to five weeks after the first day of your last period.

If an egg wasn’t fertilized, it won’t implant in the uterus. As hormones decline, your uterus sheds its lining, and a new cycle begins the day your next period starts.

Though it’s disappointing to see your period arrive, don’t give up hope; in just two weeks, you’ll have another chance to become pregnant. 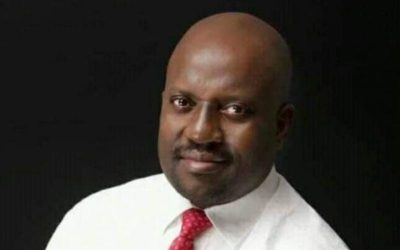 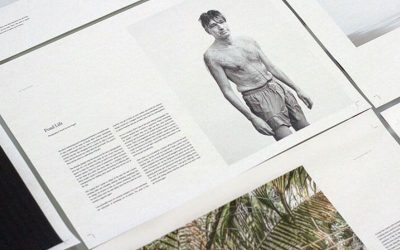